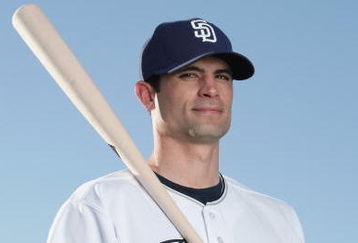 The Braves have signed SS Chris Burke to a minor league contract and assigned him to AAA Gwinnett. Burke has played parts of six seasons in the Major Leagues with Houston, Arizona, and most recently with San Diego, playing 32 games for the Padres this season, hitting .207. His most recent team was Tacoma , AAA for Seattle, where he hit .237 in just 10 games. Burke has utility player written all over him, having played every position but catcher and pitcher in his career, and the Braves will place him at AAA as a possible Major League backup. He could be a better option than Diory Hernandez, at least for the present.

Here is a link to his career stats.

This FanPost does not express the views or opinions of Battery Power.