We now kind of know what the new home of the Braves will look like.

There had been a few whispers about what the new Braves stadium in Cobb County would look like. On Wednesday, we finally got to see some artist renditions. Here they are, courtesy of Home of the Braves. 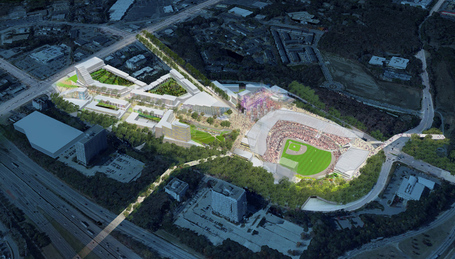 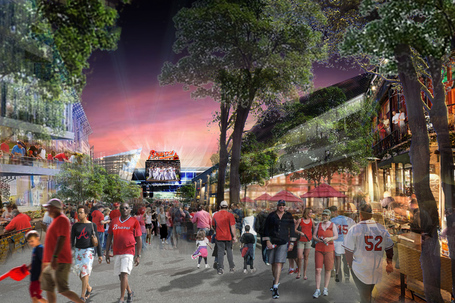 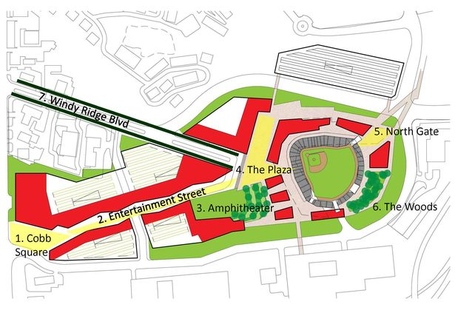 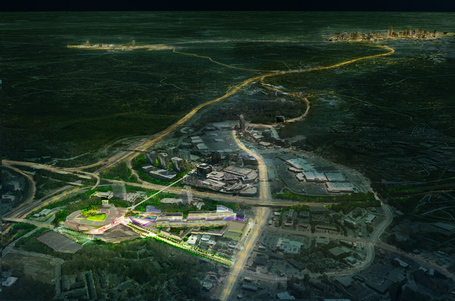 What are your thoughts on the Braves' new digs? Is there anything you'd really like to see included either in or around the ballpark?