Evan Gattis Will Be On Atlanta Braves Opening Day Roster

Evan Gattis Will Be On Atlanta Braves Opening Day Roster

Share All sharing options for: Evan Gattis Will Be On Atlanta Braves Opening Day Roster

The Atlanta Braves have apparently informed catcher Evan Gattis that he will be on the team's opening day roster. This answers one of the last remaining roster questions of who will be the backup catcher while Brian McCann is on the disabled list. Here is the news, as tweeted form beat writer Mark Bowman:

Evan Gattis has been informed he will be on the Opening Day roster. #Braves

Gattis is hitting .358/.375/.736 this spring, leading the team in OPS (1.111). Everyone who has seen him hit has marveled at how much power he has, now the question is how will that power translate to the Majors in what could be a backup role.

The Braves signed Gerald Laird this off-season to be the backup catcher, but he too has been slowed by an injury this spring. His bat certainly doesn't have the potential that Evan Gattis' bat possesses. This could lead to split duty between Laird and Gattis during April. Gattis has caught Mike Minor and Paul Maholm a lot this spring, and I wonder if Fredi Gonzalez could be setting up a scenario where Gattis catches those two pitchers and Laird catches the others.

Handing the everyday starting catching job to Gattis seems like a bit more than the Braves would do, or ask of him. I expect they will ease him into playing more regularly, which is why catching two out of the five starting pitchers would work out perfectly. His bat would also then become the most potent bench bat on the team.

However they use him, this is a great day for Evan Gattis, who has taken a long and unconventional road to becoming a Major Leaguer. Read about it in this AJC article.

This leaves one remaining roster battle, the decision between Cristhian Martinez and Anthony Varvaro as to who will fill the last spot in the bullpen. Though after Jonny Venters left yesterday's game with an apparent injury, the prospect of Venters starting the year on the disabled list means that both Martinez and Varvaro are likely to make the team. 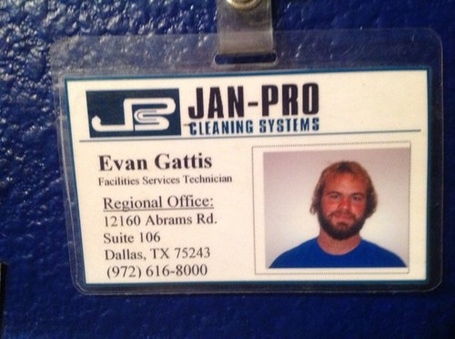