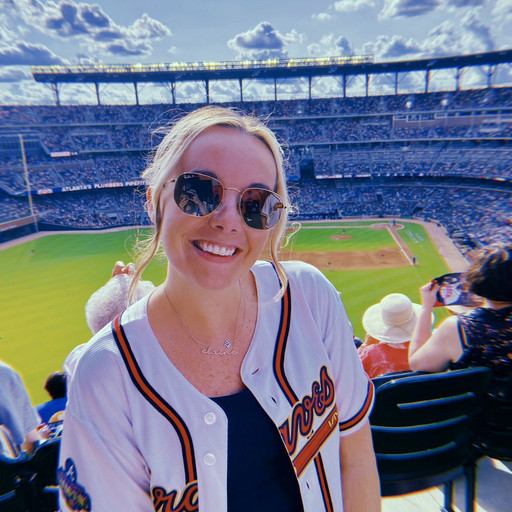 Elaine is a two-time Clemson graduate and worked in athletic communications for the Tigers, primarily covering the men's soccer, football, and (of course) baseball programs. When she's not writing recaps or helping run BP's social media pages, she can be found searching for the best seasonal latte in the city she's in, listening to Harry Styles, and maintaining a presence on Braves Twitter almost exclusively via liking posts about Max Fried and Spencer Strider.

A last-minute trade deadline acquisition, Raisel Iglesias proved to be a dominant addition to an already-dominant Atlanta bullpen.

The Braves acquired Jake Odorizzi for Will Smith just ahead of the August trade deadline.

Spencer Strider’s postseason debut didn’t quite go as planned, and the Braves’ bats were stifled by Aaron Nola as the Phillies took a 2-1 lead in the series.

The Atlanta bullpen was also strong in making up for an illness-shortened Max Fried start.

Wright tossed 5.1 no-hit innings before allowing a double and homer in the sixth.

The Atlanta offense tallied 10 hits, including a very needed pair from Matt Olson.

Strider continues to exceed every expectation.

Braves drop another wild one to Cardinals, 6-3

Jake Odorizzi threw 5.2 no-hit innings before giving up a pair of runs, and Dansby Swanson’s three-run homer was the offensive highlight in another tough loss to St. Louis.