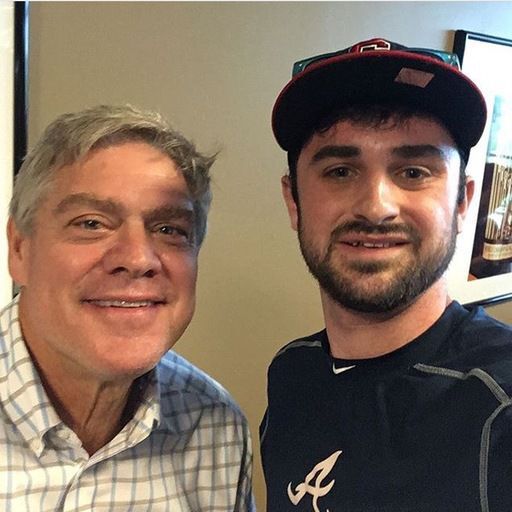 The pitching is getting started, with four arms among the sixth through tenth best in the Braves system.

The third installment of our list features young talent, a shortstop on the rise, and the best relief prospect in the system

Prospect season is back, and Battery Power is going to roll out our Top 25 Atlanta Braves prospects

Guanipa has the most tantalizing physical toolset in the Braves system

Luke Waddell got off to a good start in Mississippi, but disappeared with an injury and never returned in 2022

Santos left the Braves in minor league free agency and is now a member of the New York Yankees system.